Selfridges, also known as Selfridges & Co., is a chain of high-end department stores in the United Kingdom, operated by Selfridges Retail Limited. It was founded by Harry Gordon Selfridge in 1908. The flagship store on London's Oxford Street is the second largest shop in the UK and opened 15 March 1909.

On floor 2, 35,000 sq ft of shopping space is dedicated to shoes. The vast space showcases over 5,000 pairs of shoes from 120 brands. Our Classic Cell cubicle was specified by Jamie Fobart Architects for it's Purity of form and clarity of design. It has to look the part as well as stand up to the very high number of footfall received on a daily basis.

Already a design classic! Timelessly elegant and straight-lined. The smooth-surfaced front with welted doors, concealed edges and supporting legs produces a sophisticated design that appears to float above the ground. 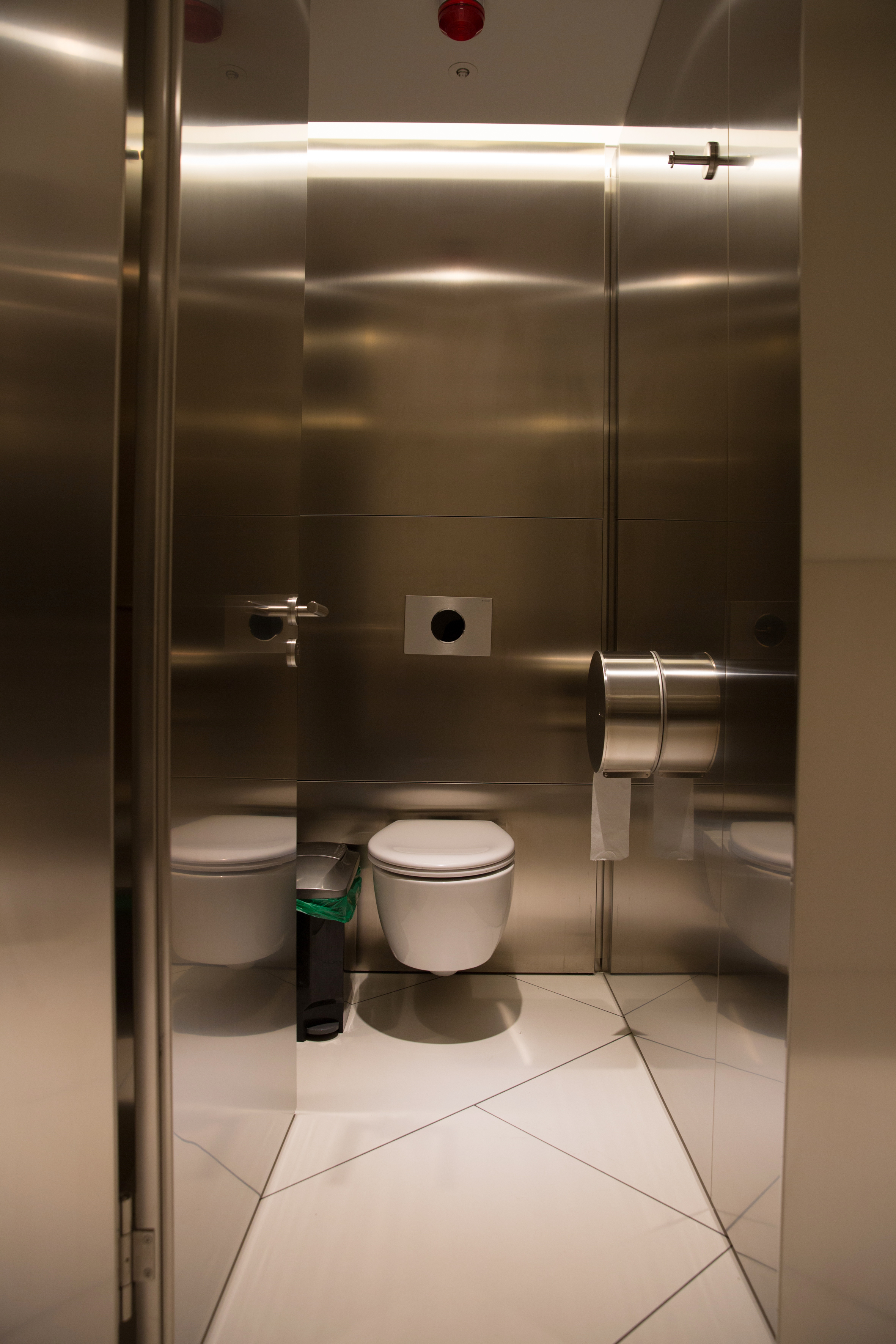 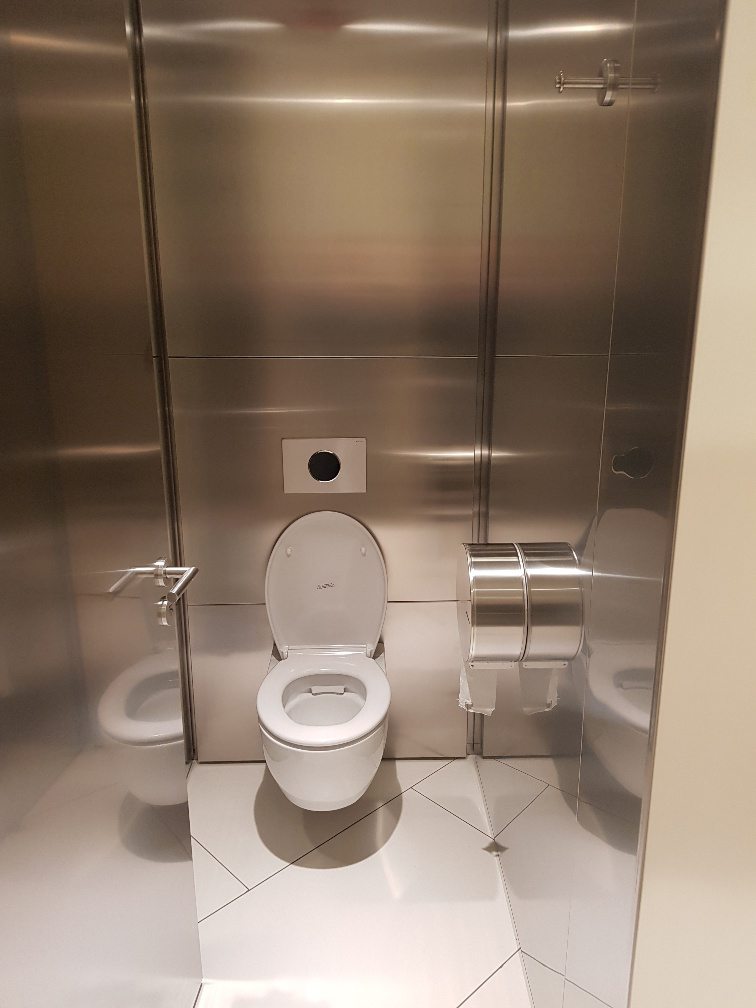 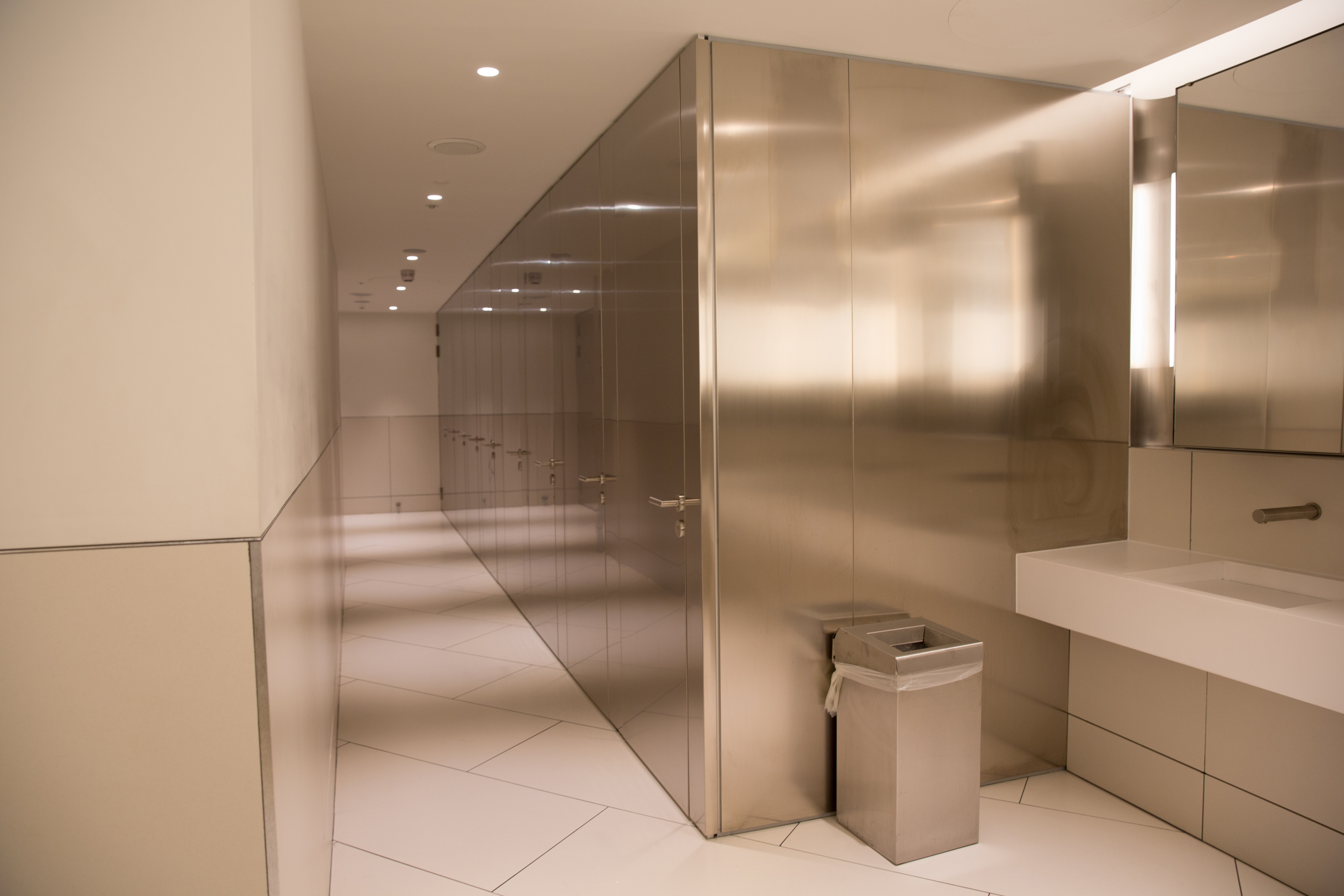 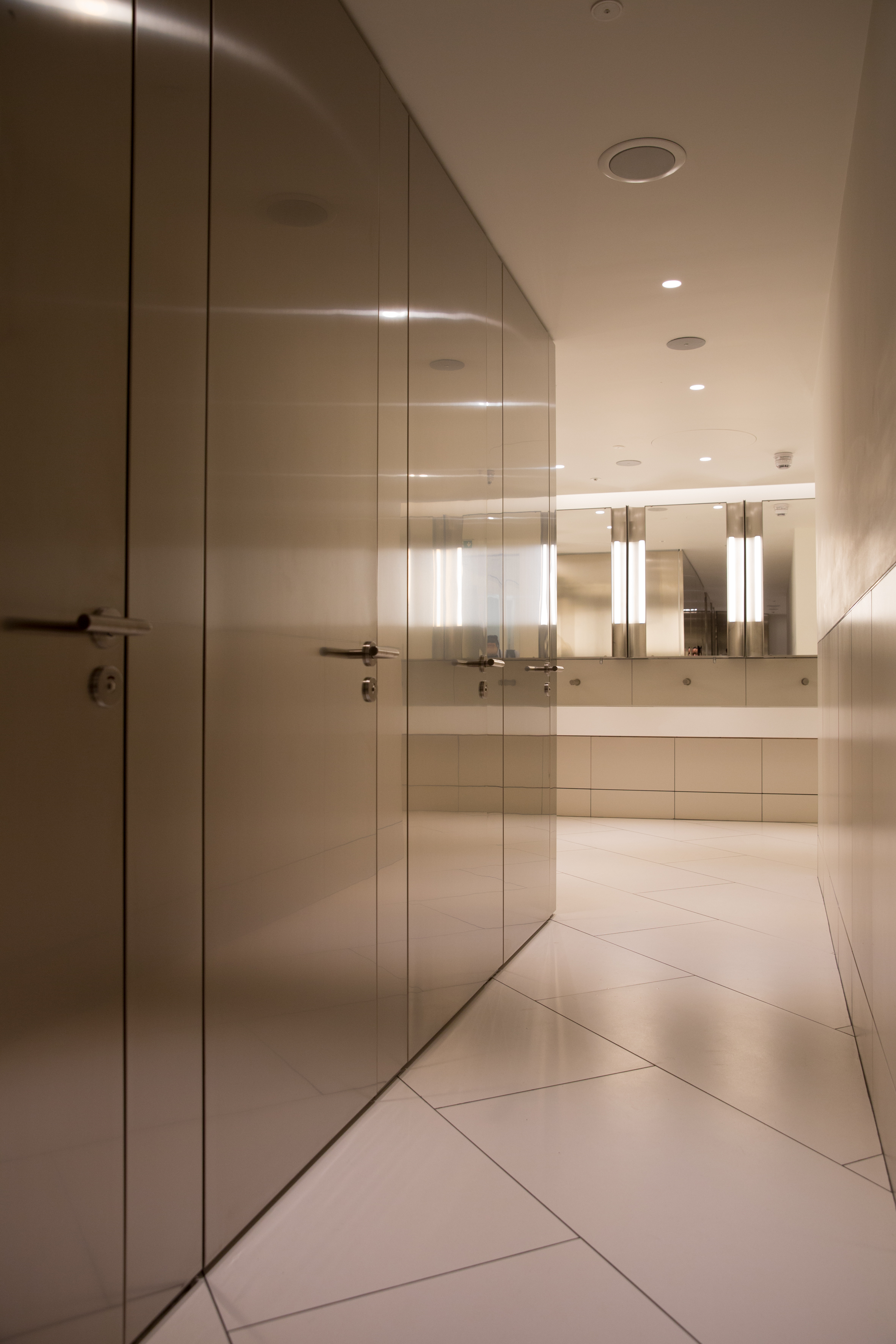 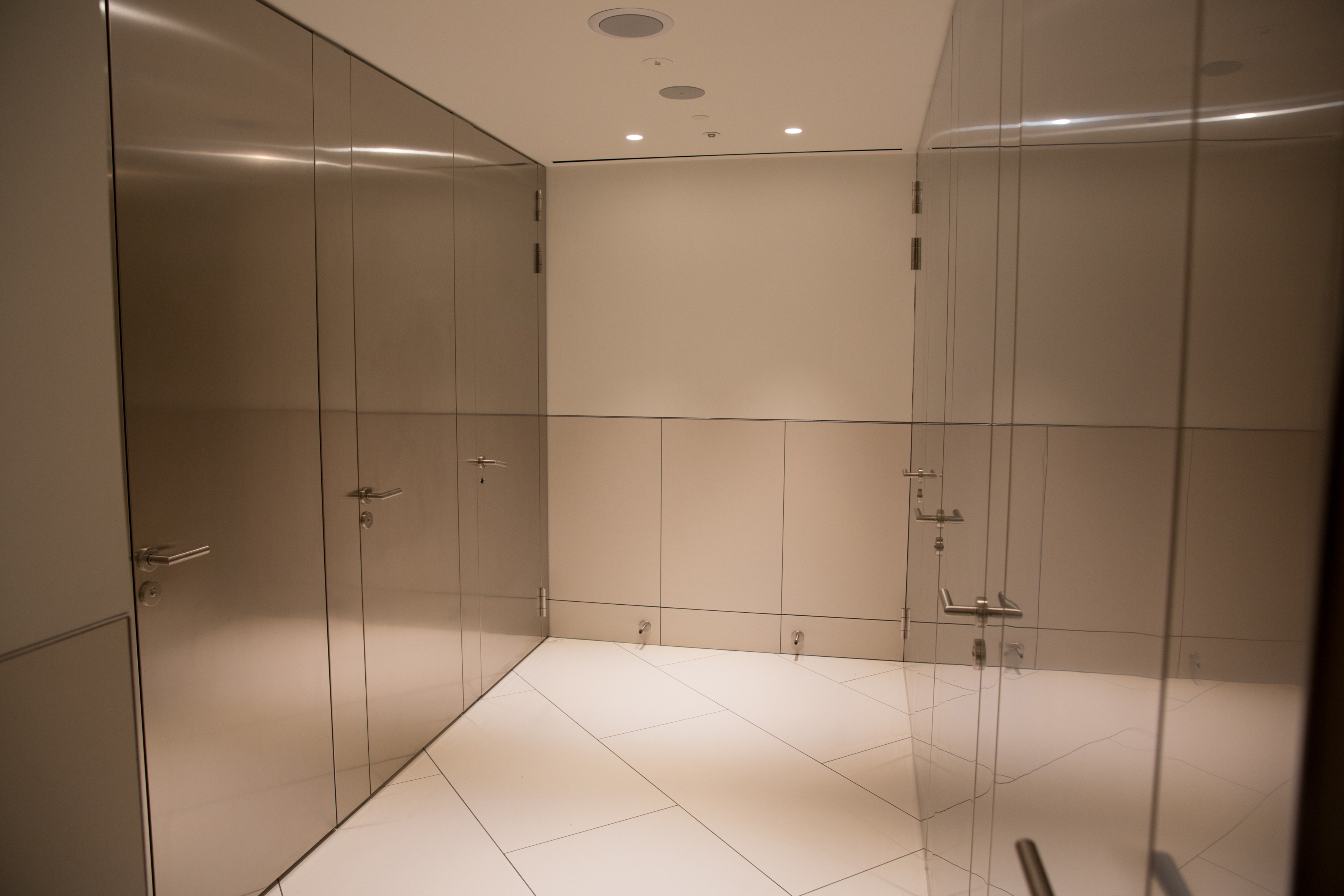 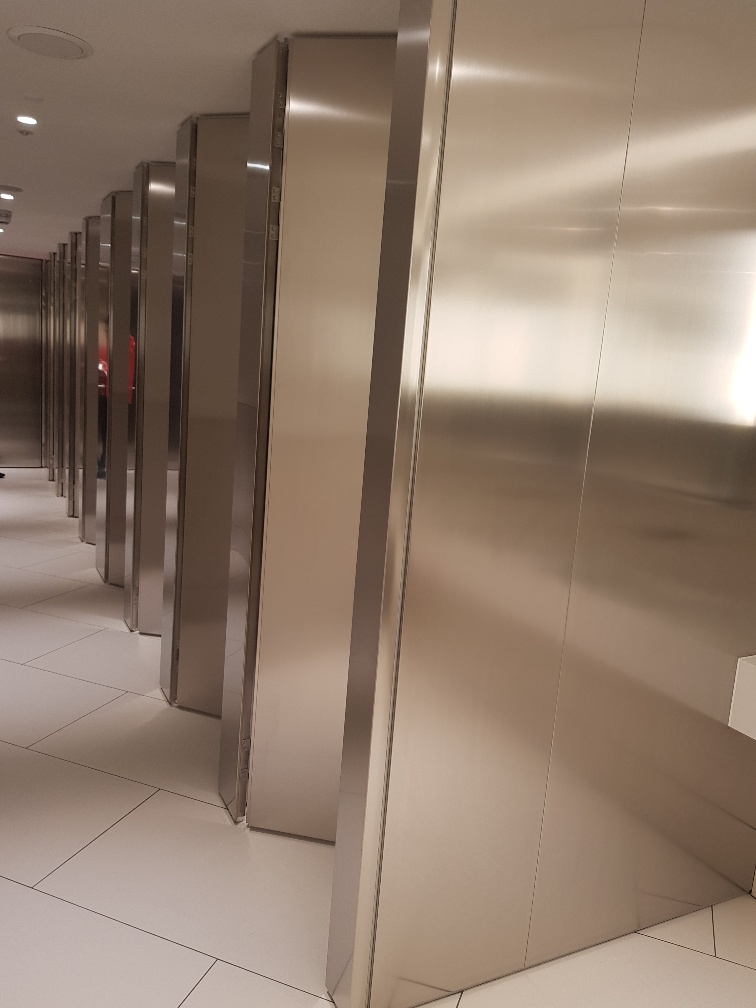 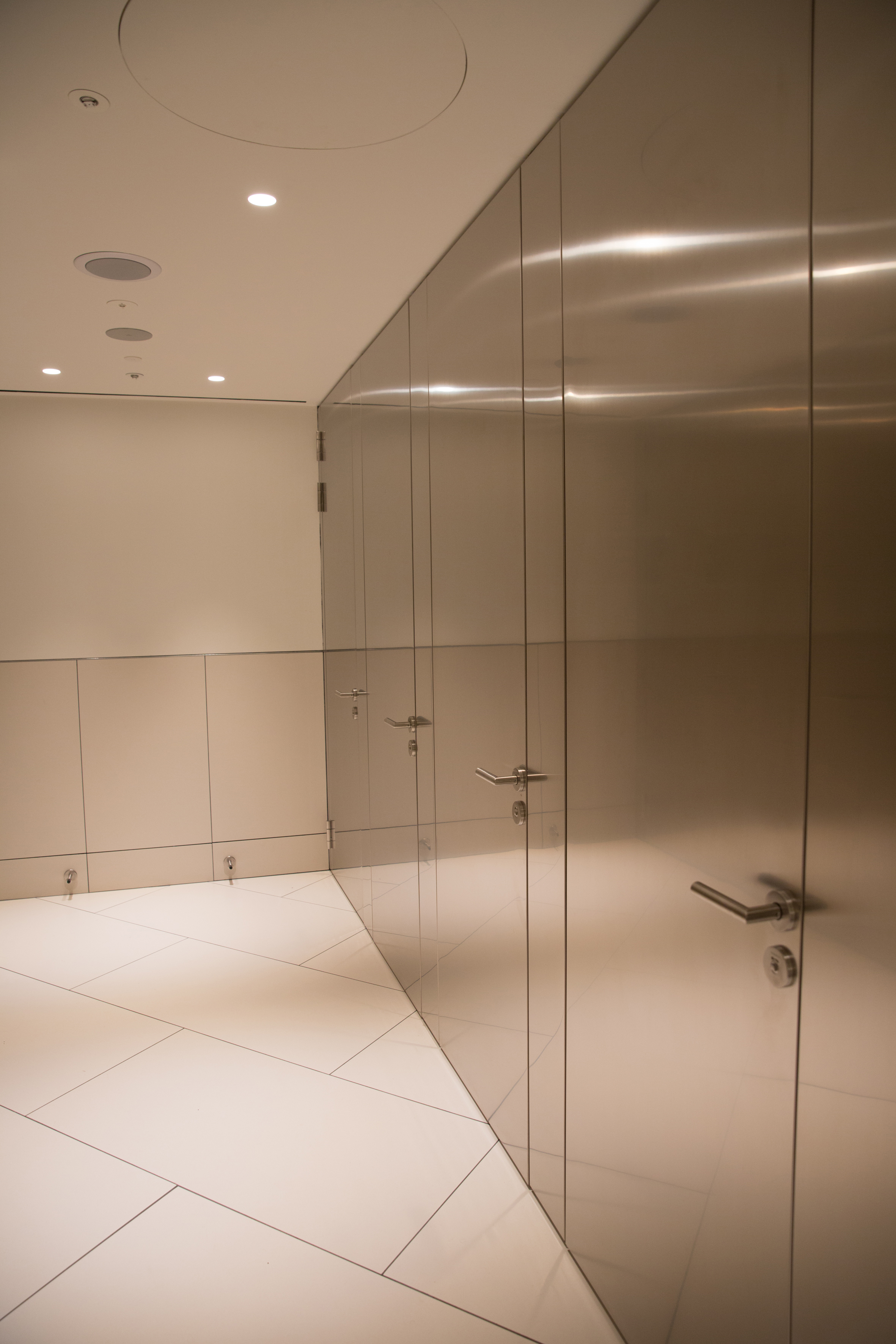 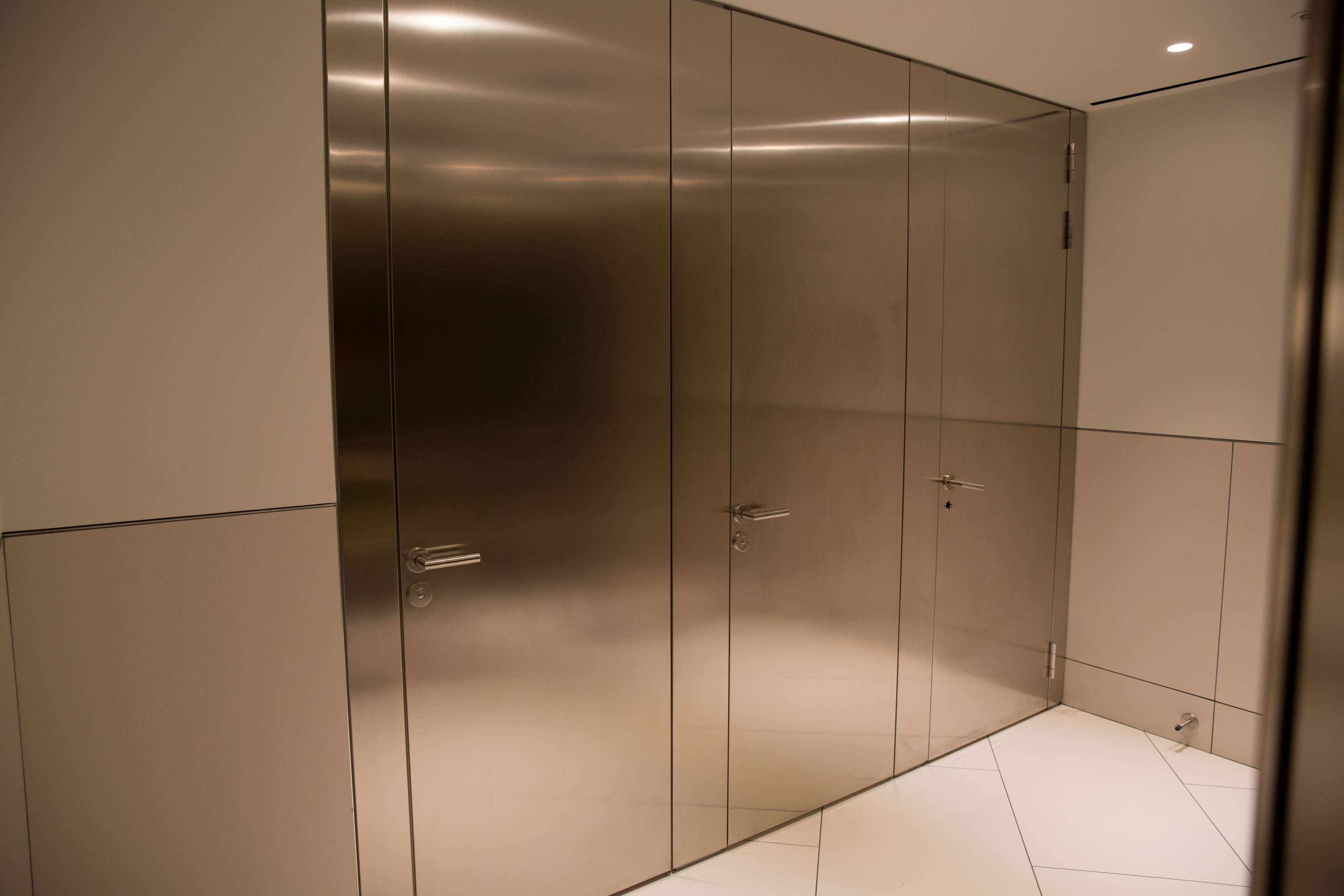 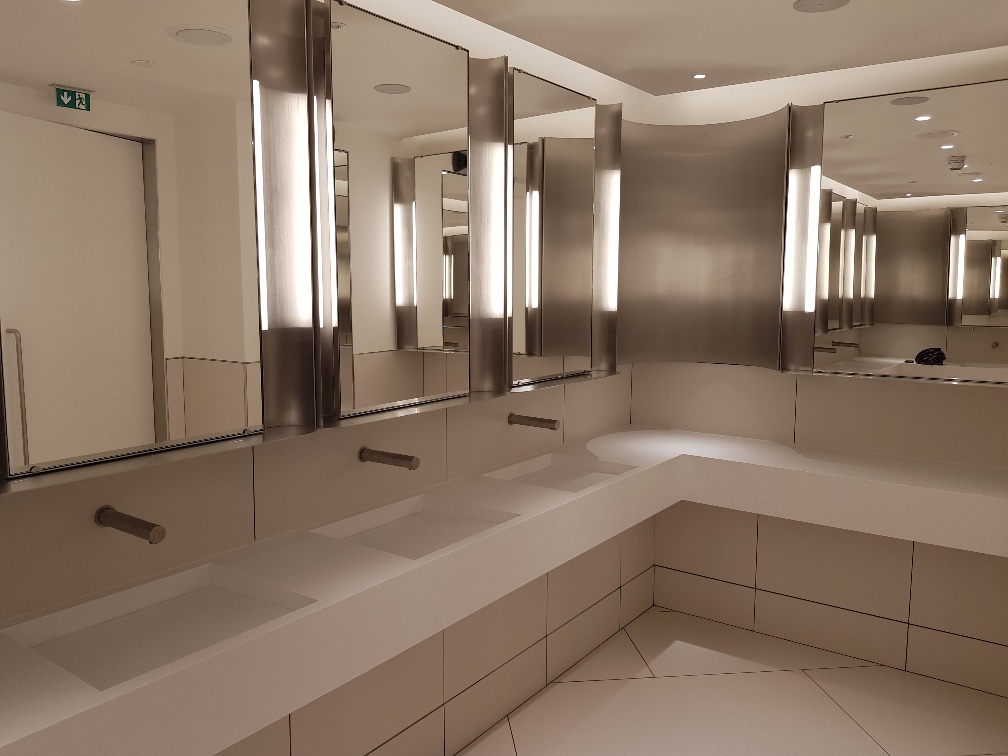 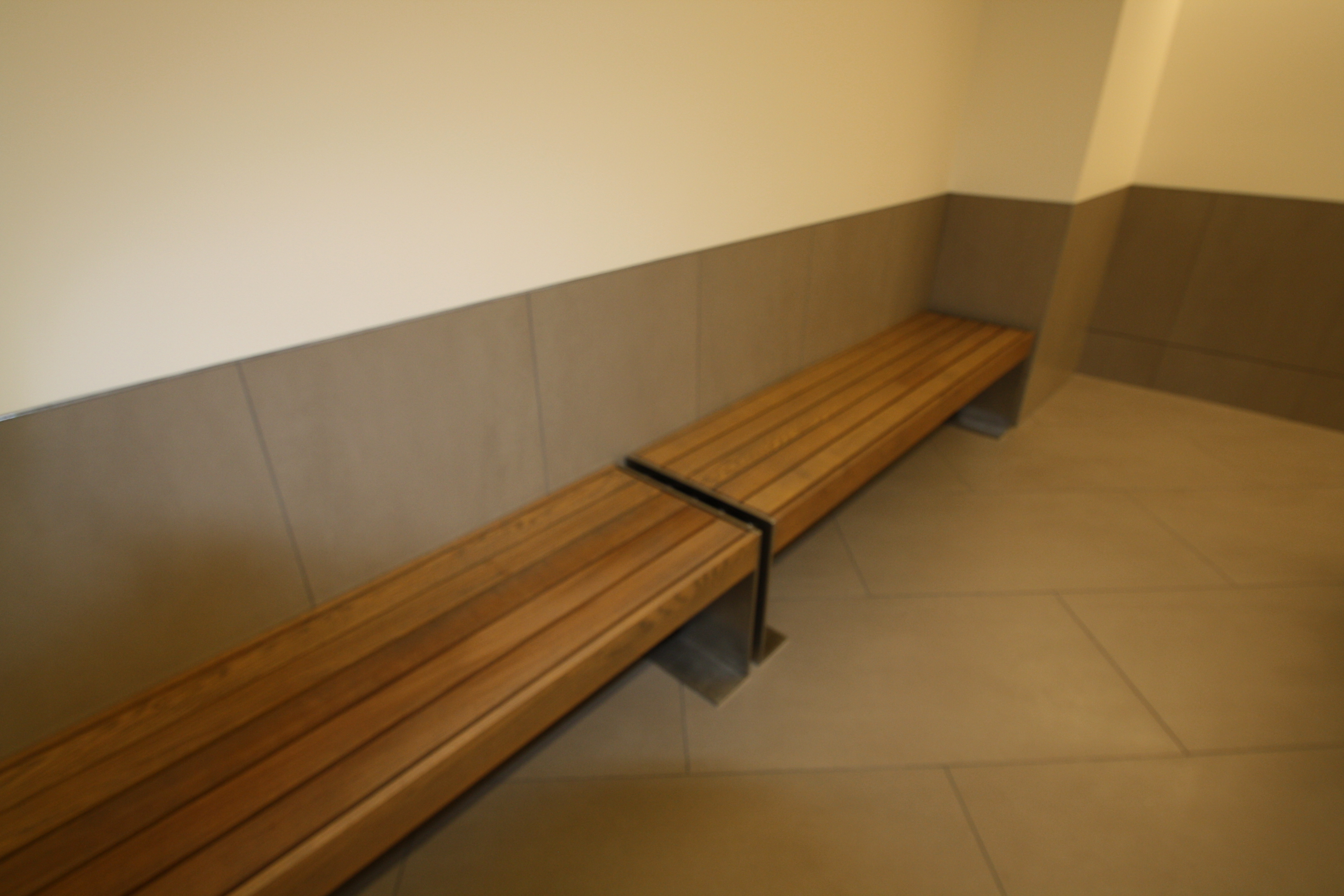 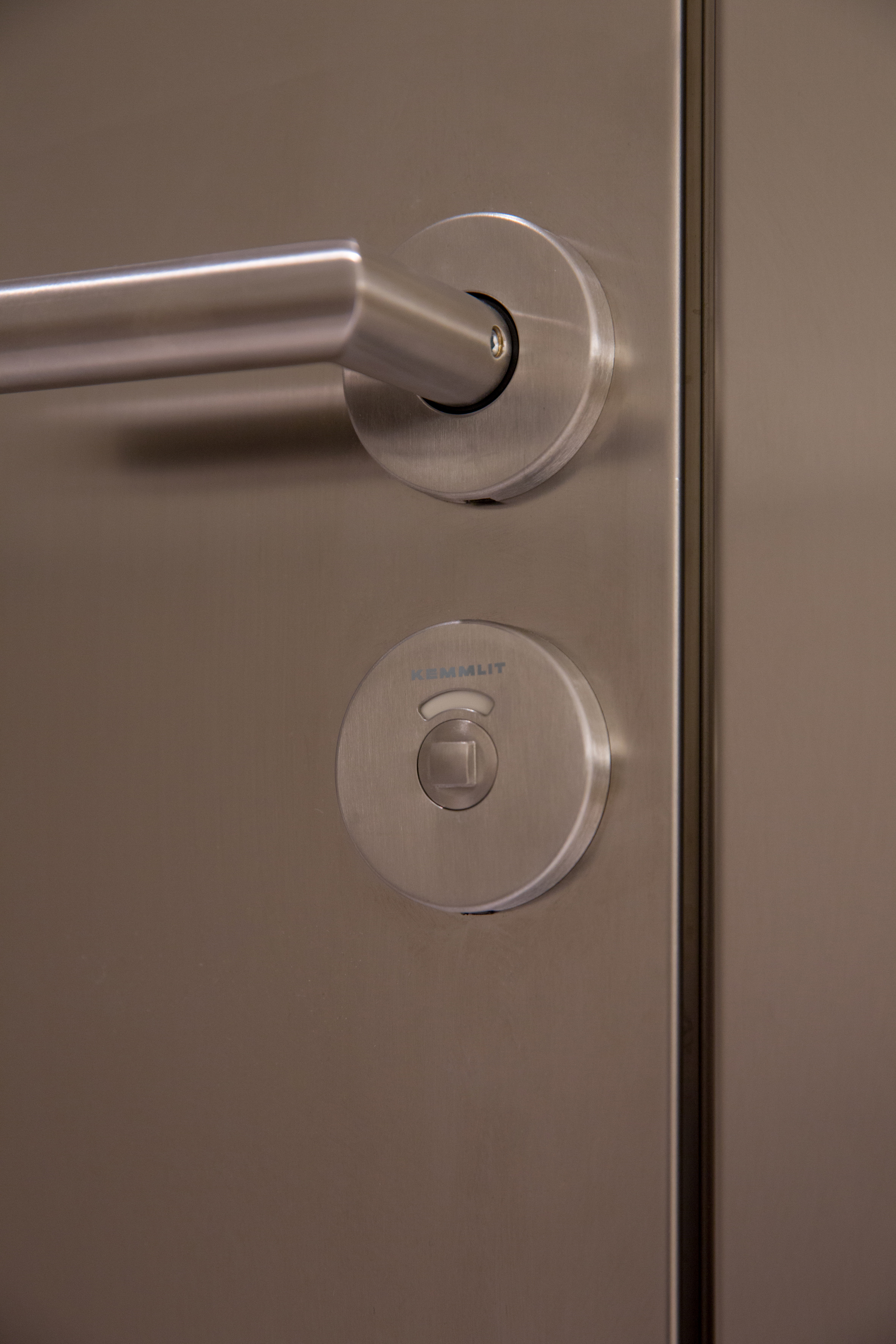 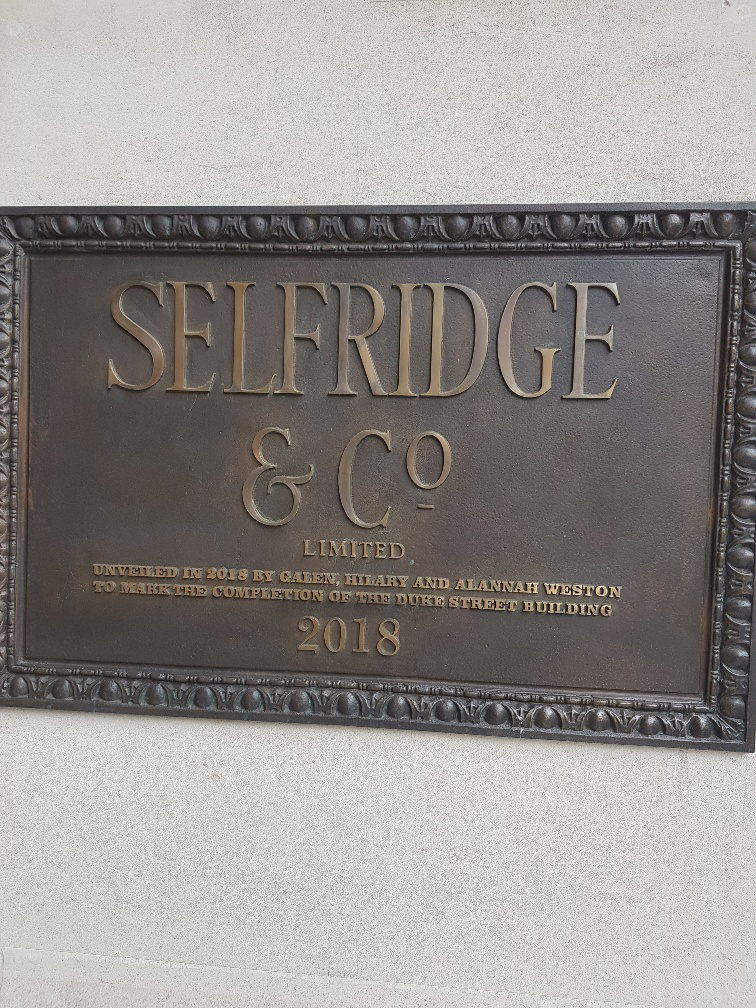 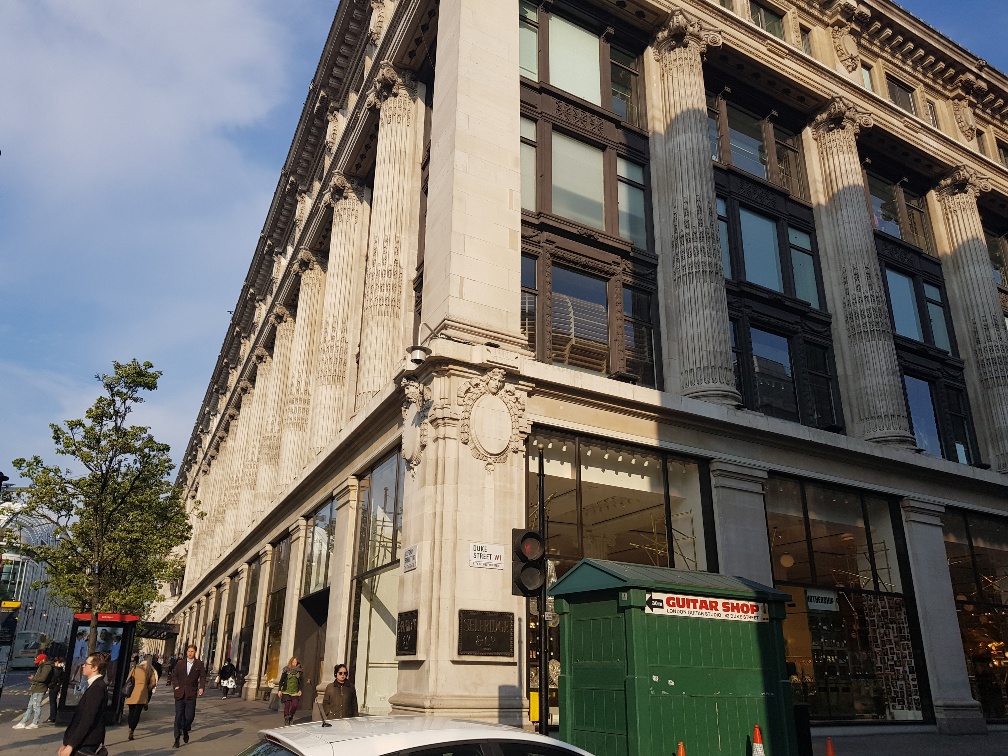 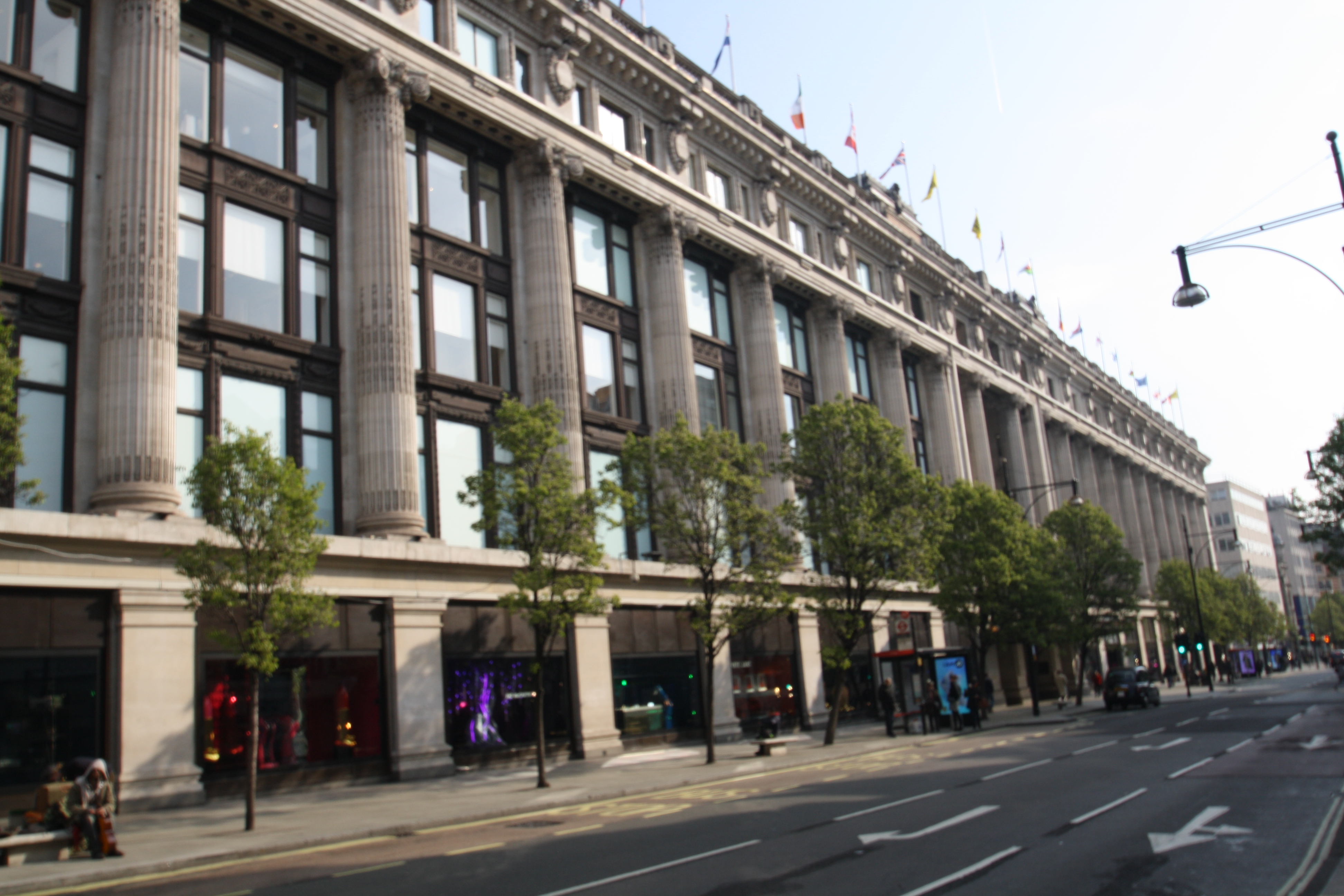 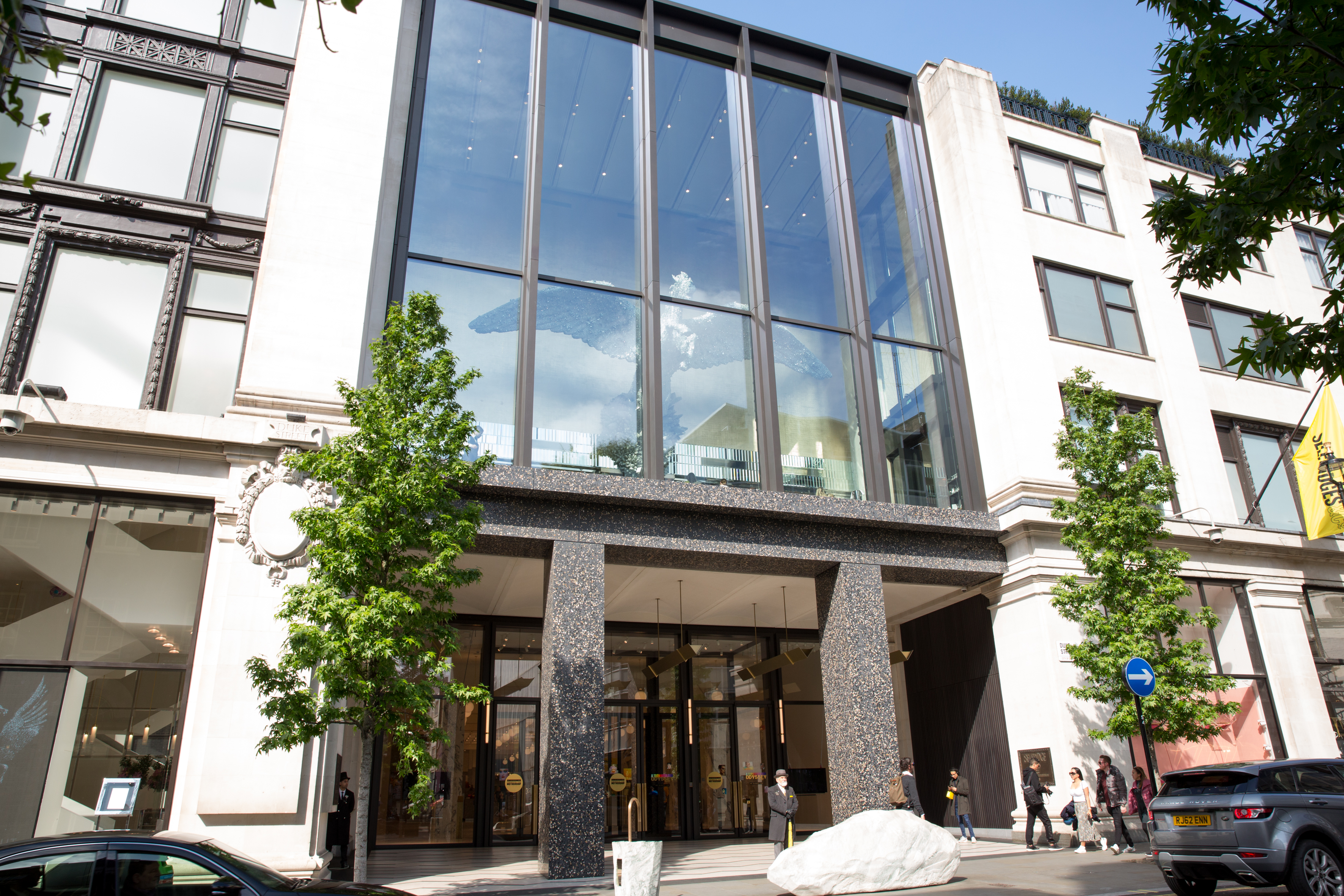