Belgo is a small chain of London restaurants specialising in simple Belgian cooking and Belgian beer.

By far one of the largest restaurants in London boasting a huge 12,000 square foot and seating up to 420 diners at any one time. Centraal is split into two separate eating halls; one in the style of an informal ‘beer hall’ which can be booked out semi exclusively and seat up to 300 people

Belgo Centraal underwent a complete refurbishment which included major alterations to the washroom facilities The unique Hard Cell system was selected for both male and female cubicle installations. With alternate broad and narrow front elements a striking visual effect is created. 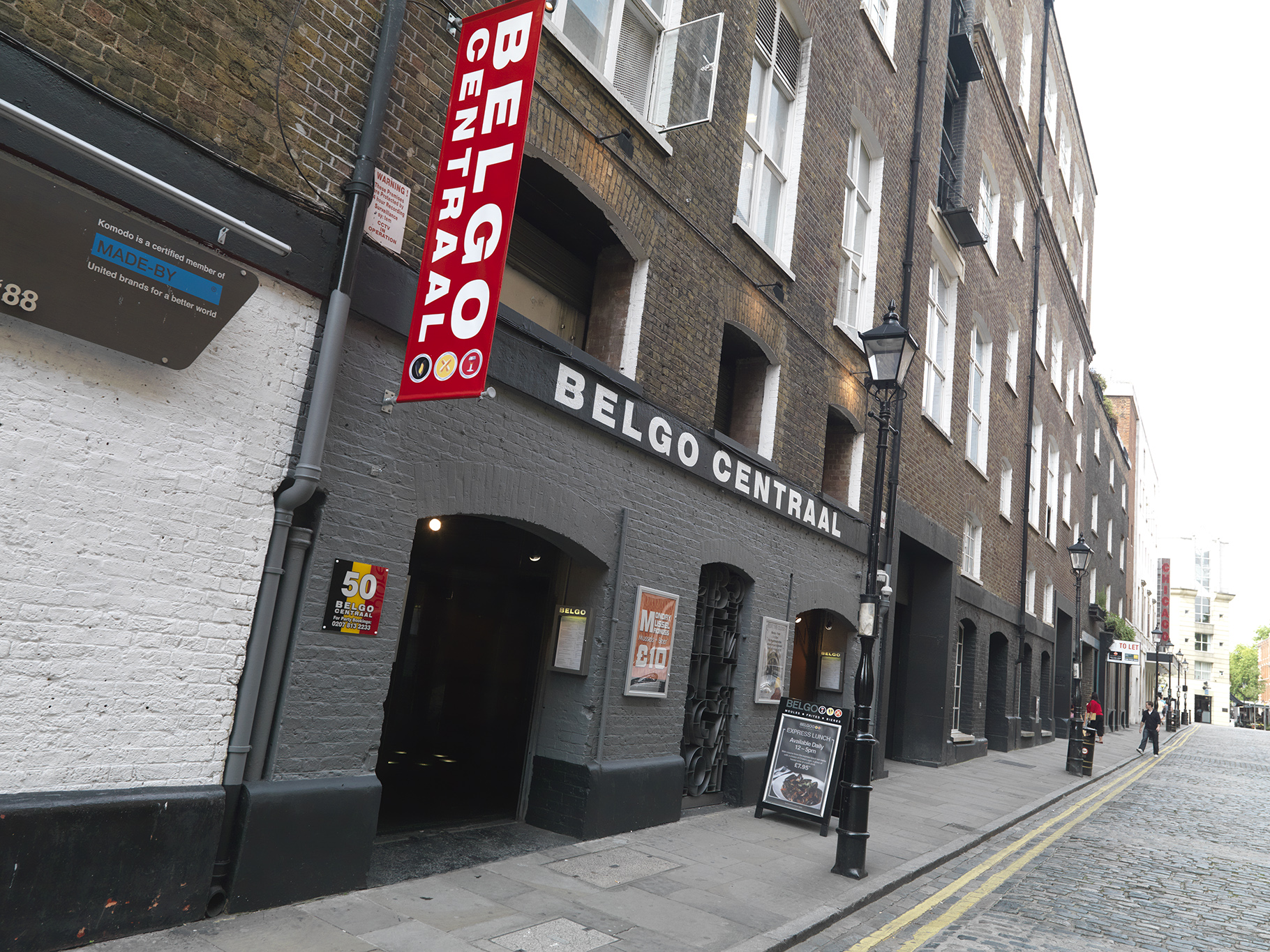 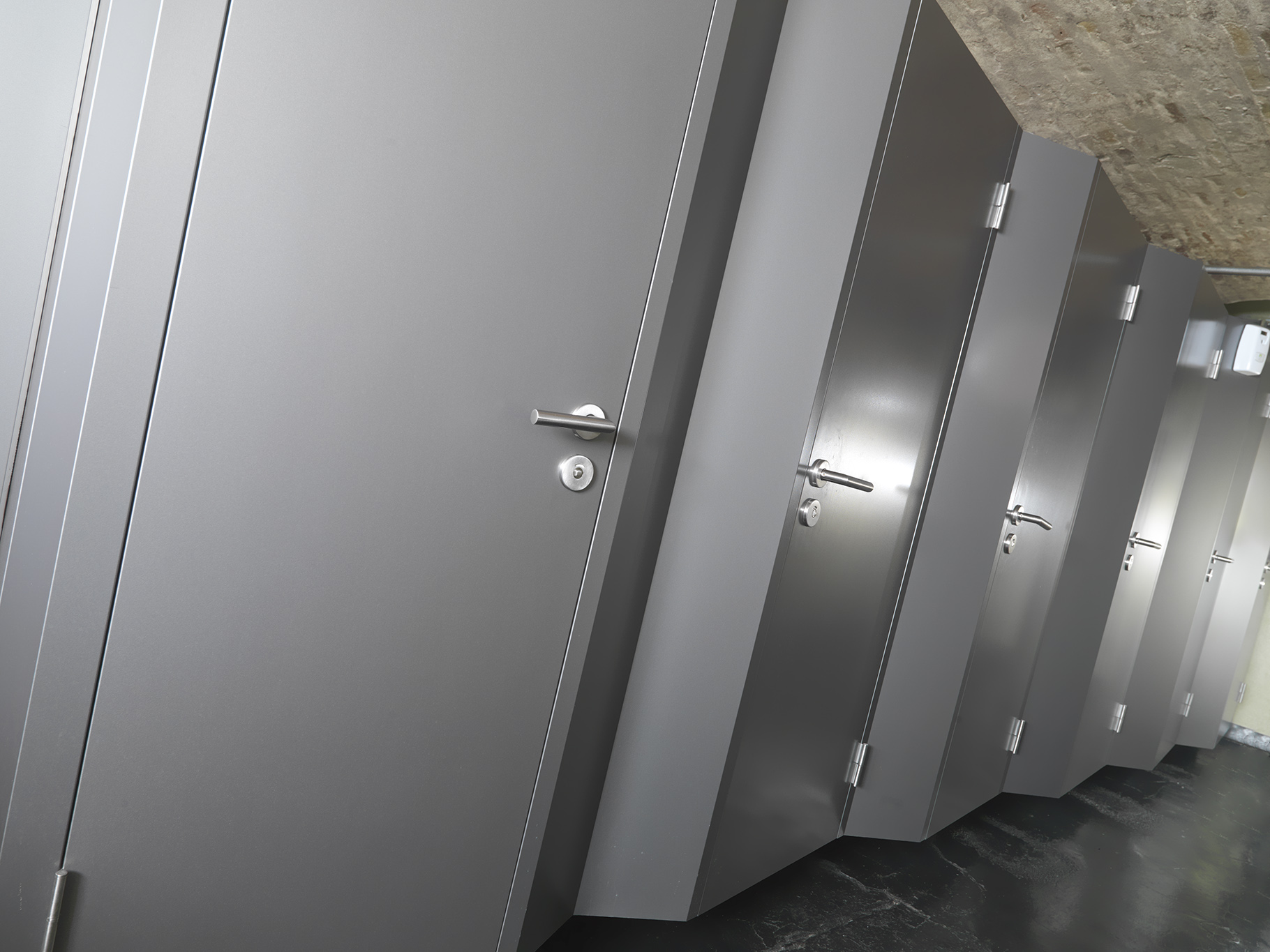 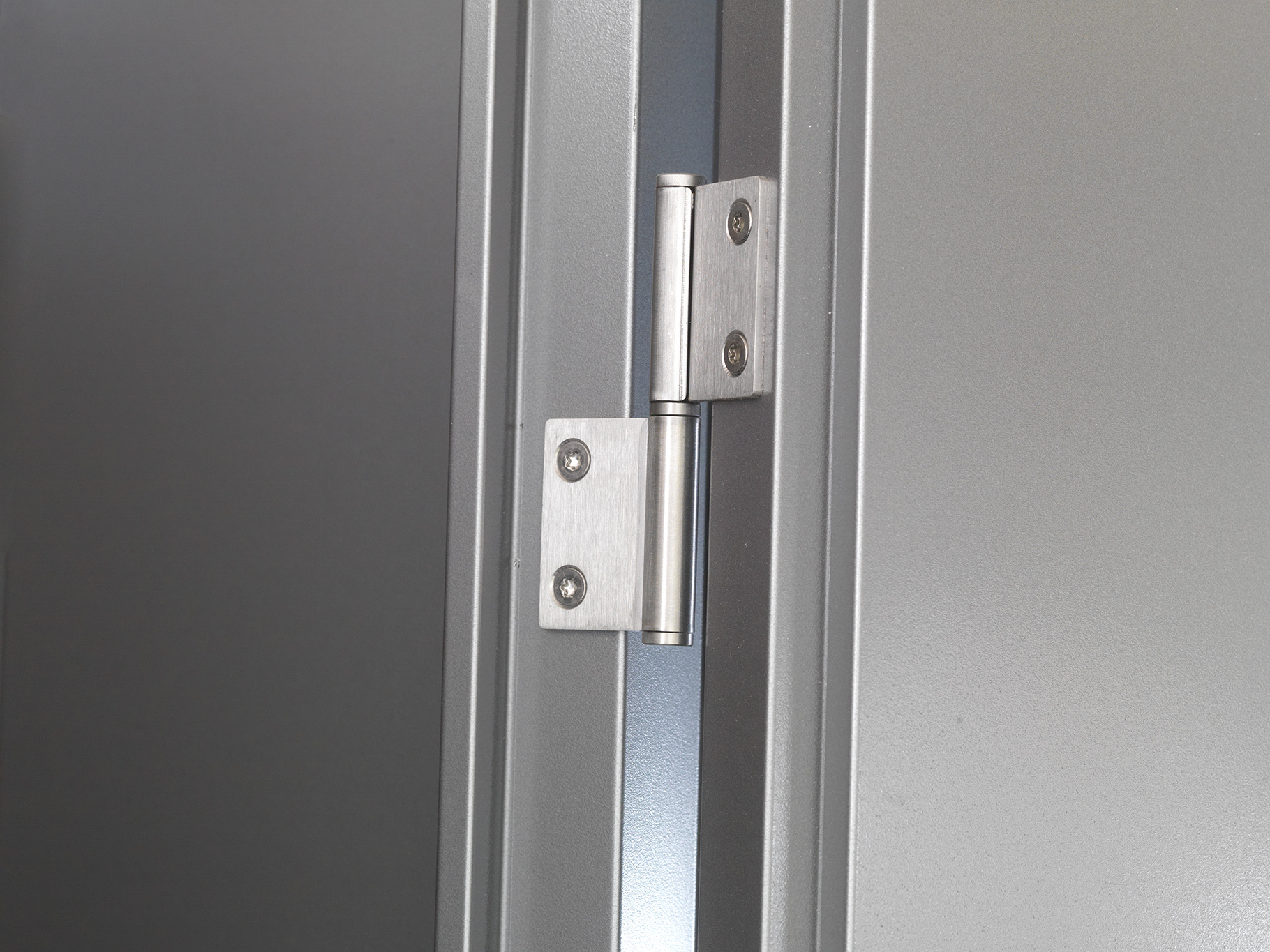 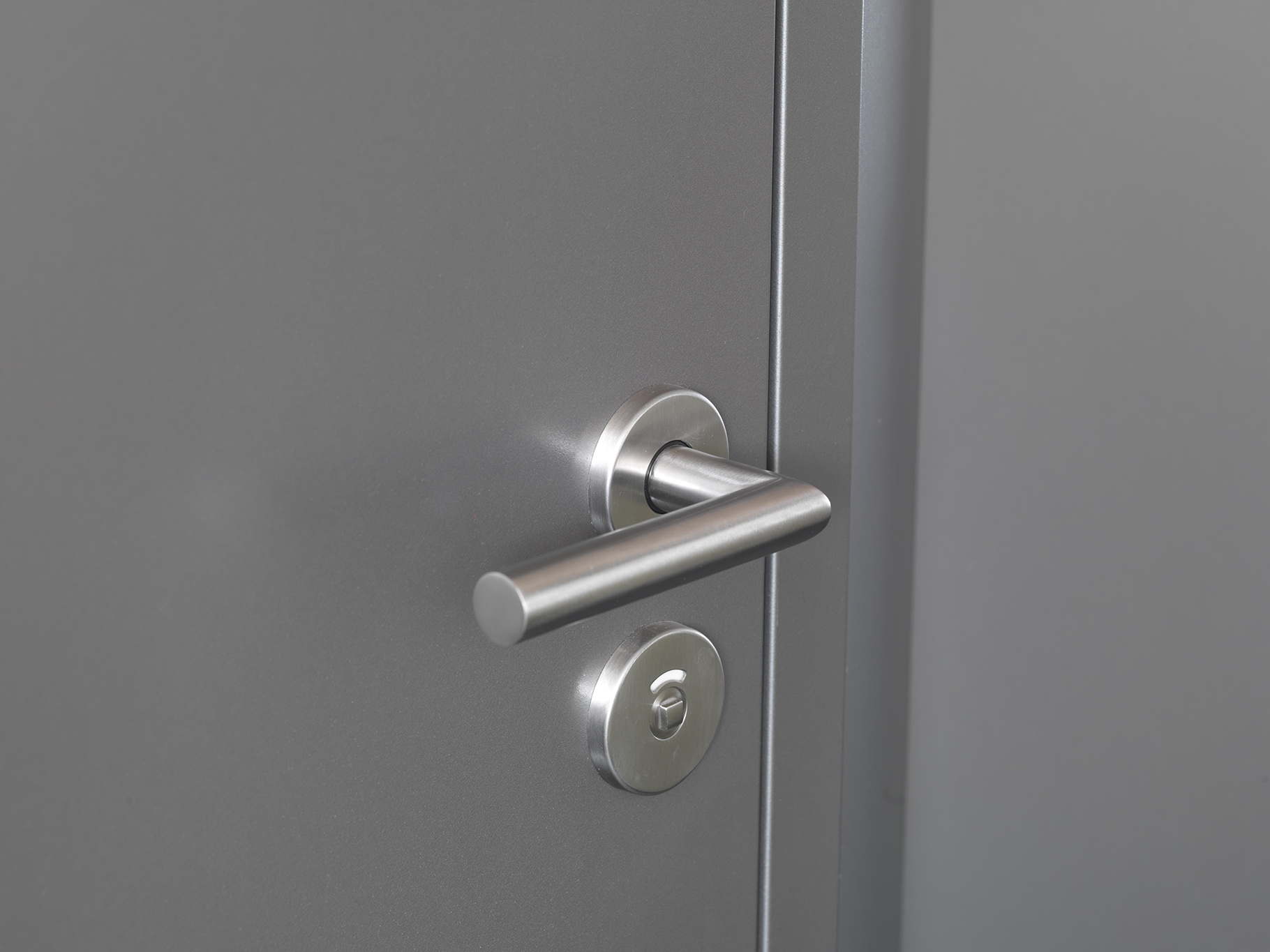